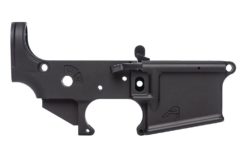 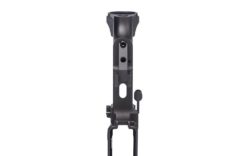 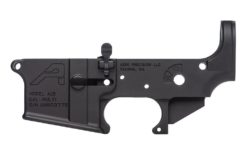 The Aero Precision Ambidextrous Lower Receiver is designed to give you full control from either side, resulting in a versatile firearm for any shooter. Whether you are right or left handed, they’ve got you covered. Complete this receiver with a Strike Industries Ambi Catch and a Ambidextrous Safety Selector for full bolt, magazine and safety control from either side. Machined to mil-spec dimensions.

Add the following parts for a complete ambi lower:

Thank you for submitting a review!

Your input is very much appreciated. Share it with your friends so they can enjoy it too!

Makes for faster reloads and allows for that truly "ambi" experience, but almost as pertinent is the customer service I received from the staff. Went the extra mile and then some.