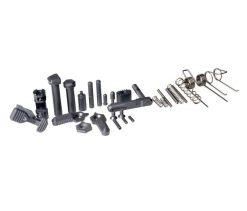 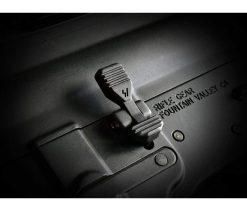 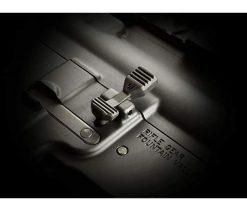 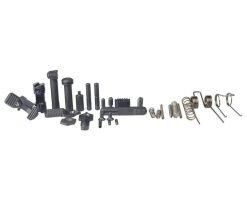 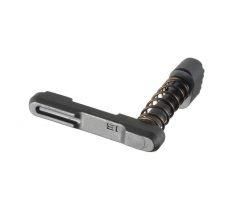 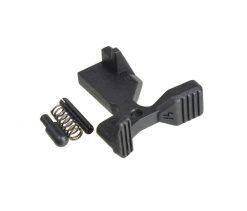 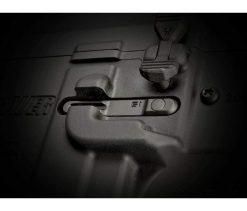 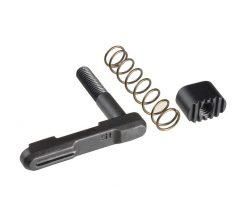 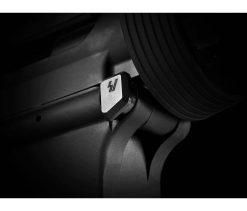 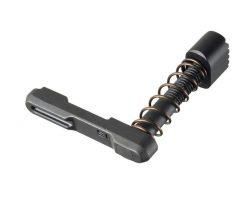 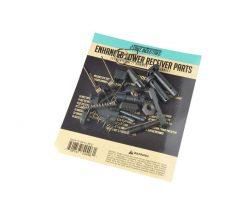 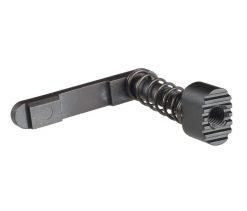 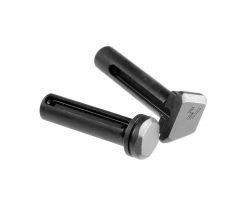 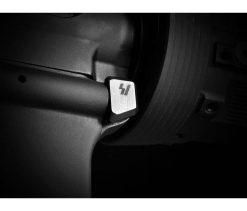 The Enhanced Lower parts kit offers a convenient upgrade package for the AR-15 for those looking for a complete Strike Industries solution for new builds, or to update their plain jane AR.  This kit includes all the basics that you will need to build out your AR (minus grip), but with Strike Industries Enhanced lower parts where applicable.