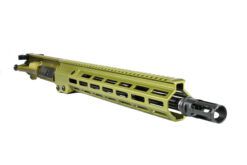 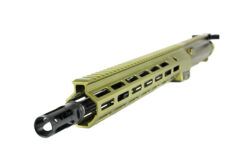 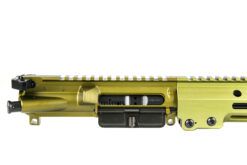 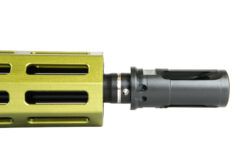 Geissele Automatics manufactures confidence, offering quality triggers and components for the warfighter and competitor. They were established in 2004 with the mission to build the highest quality, reliable triggers for competition and their first trigger, the Hi-Speed National Match trigger, was so popular that they were asked by the Department of Defense to produce a select-fire trigger for the United States Special Operations. Again, it was a success and Geissele decided to bring a semi-automatic version to the civilian market for law enforcement and personal protection.