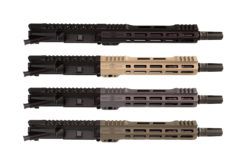 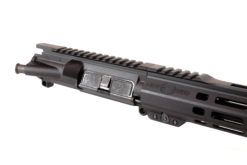 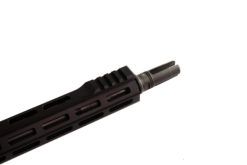 The Dirty Bird 10.3″ V2 Upper Assembly is the next iteration in Dirty Bird’s Line of Complete Uppers.  We wanted to make an upper that could go on an AR Pistol or SBR and be used for a variety of applications, such as: Home Defense, Range Plinking, or Suppressed Fire.

The barrel is made from domestically sourced 416R Stainless Steel to be able to provide peak accuracy and features a 1:8 twist to be able to stabilize the majority of ammo grains that are on the market today.